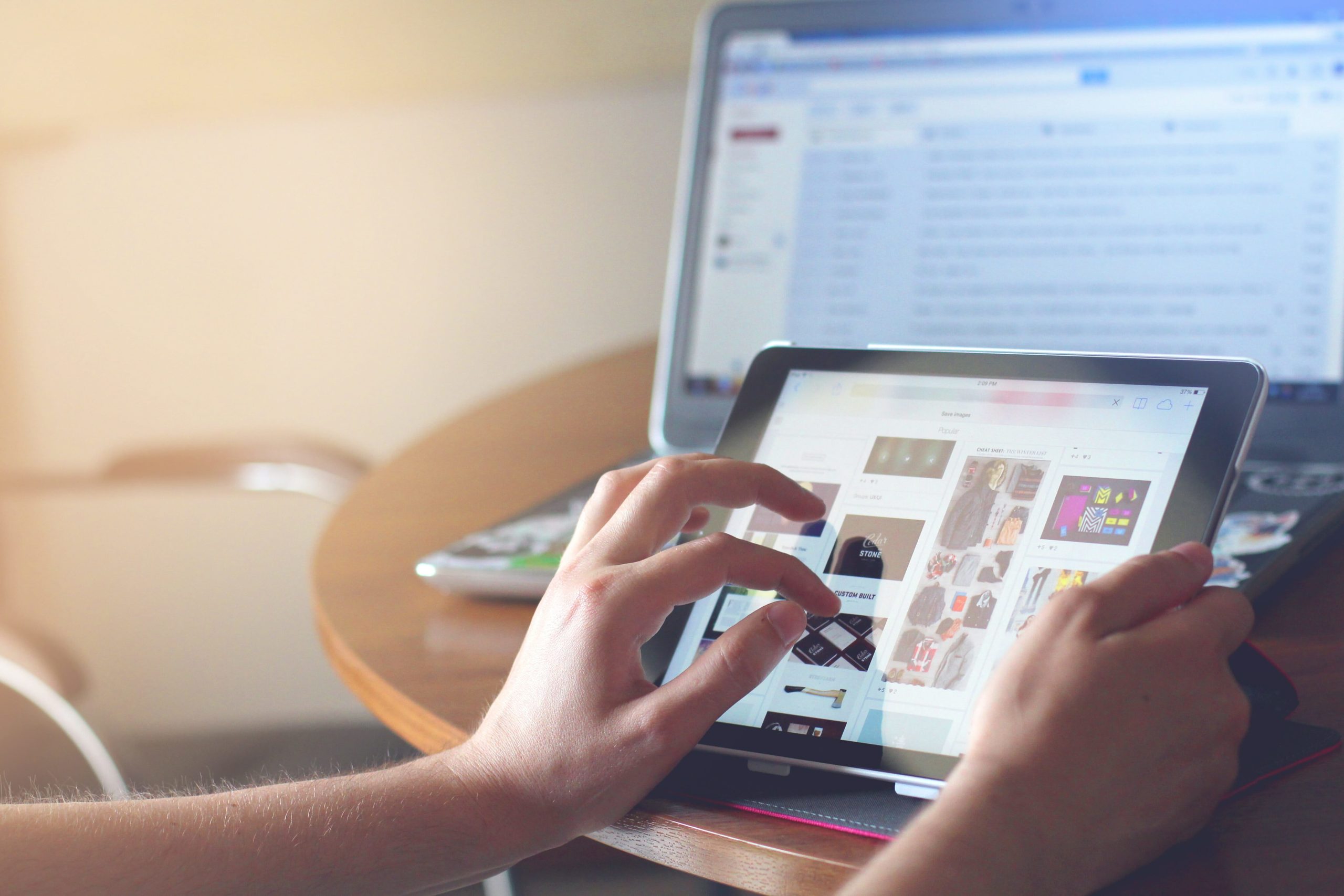 There are many things in the tech space that can get taken for granted. Like a general understanding of common terms. In the UX/UI design space, we throw around a lot of terms we expect people to know. Whether it be CTA, above the fold, or even UX design itself, we assume that people know what these terms we’ve been throwing around mean. But boy is the tech space a bubble!

While some of this may be hitting some of you over the head, some of you may be sitting there like…

So it’s time to get #learnt. You might be asking yourself “What is a UX Designer?” “What do they do?”  “What’s a Developer?” and to conclude, “WTF even is the difference?” Well pull up a chair.

The distinction between a UX/UI designer and a developer is huge.

To make it simple, a UX designer creates the layout and general aesthetic of an application, and a developer makes these things work.

UX design is the infrastructure, layout, and placement of content and copy for a specific composition.

A good example of that is wireframing. Wireframing, one of the most utilized tools in a UX designers toolbelt, is a rough sketch or layout of what the application will look like before adding the details.

Whether wire framing is done on a whiteboard or an application like Sketch, UX/UI designers work closely with stakeholders to translate their ideas into a visual with an intelligent layout and design. At this point in the process, a rough sketch of what the application will look like exists but it’s not fully flushed out, resembling a coloring book before a 12 pack of Crayola.

The UX/UI design process is similar to building a home.

To build a home you’re going to need an architect, someone who will plan the general layout and composition of your space. Somebody that hopefully creates an environment for maximum enjoyment of what you want out of your home. That’s the UX designers job.

The builder, the one who actually brings the home to life, putting in finishing details such as window finishes, painting, and the function of appliances would fall under the UI designers job.

A UI designer will take what a UX designer has produced, color it in, and implement the style guide and branding of the application. These are all things a developer who is coding the front end (what the site looks like) of the application will want to know so that they can do their part.

Find yourself a proper villain:

More often than not a UX designer will also specialize in UI and have a little bit of front end experience just from encounters with other developers. This way when the designer hands the project off to the developer it’s neatly packaged and the developer doesn’t have to dig around to understand the needs and wants. Which in the end, is better for someone who’s paying the developer because costs will be lower and everything will run smoothly.https://www.youtube.com/embed/9rGUQd8VLSc?feature=oembed

So what does a web developer do?

Once the handoff happens from the designer to the developer, the developer makes the application come to life. Good development starts in the planning phases, even beginning when the designers wireframe. Doing this ensures an understanding of how the application should respond and look like. Now developer will know what the site is, what the flow will be and be prepared for any challenges that may arise.

When it comes to web development, you can have developers that specialize in certain aspects, or full stack developers.

Once the UI elements are made from the design the developers should start thinking about the backend.

What database should they use?

What do they need to use?

All those different questions, and planning it out from the design phase helps in the long run. You’ll have less technical debt, code that’s maintainable, and getting to the finished product will be much easier.

The relationship between the UX/UI designer and developer is integral to the success of the project. Although very different roles, the two have to work closely together so small details aren’t over looked. If you give a developer instructions to create a website without a design, you’ll most likely end up with a website that looks like it was made in the early 90s and vice versa. Like most specialities, it’s safe to say the job of a developer and a UX/UI designer adheres to the age old motto: #stayinyolane.

Are you a business owner or entrepreneur that needs help deciding on which application is  best for your business? Let us help get you #JungleReady. Let our CreateApe expert team be your jungle guide. We will help you traverse the wilds as we take your project to new heights. 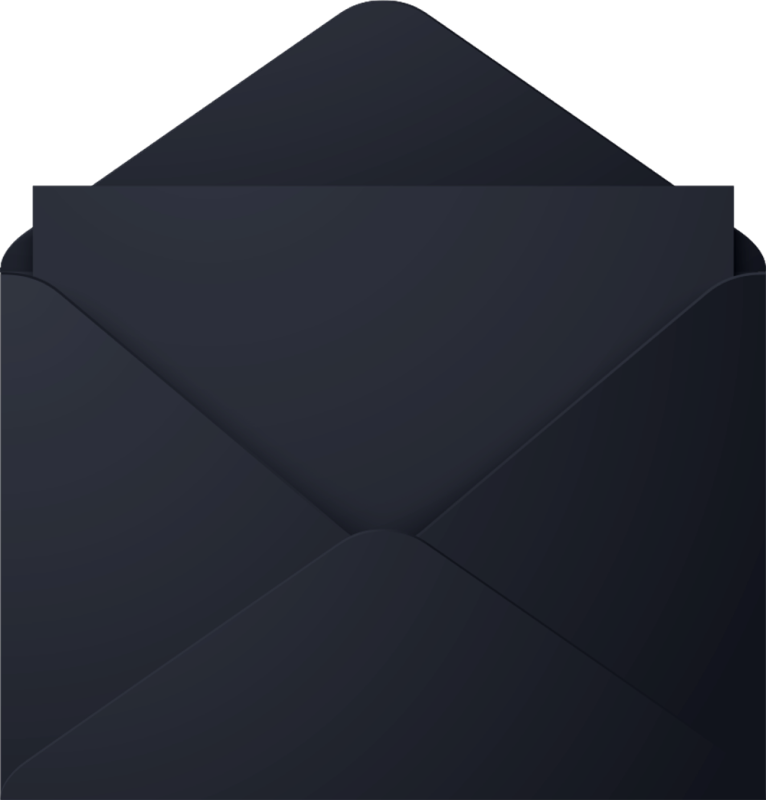