How a UI/UX Evaluation Can Impact Your Site 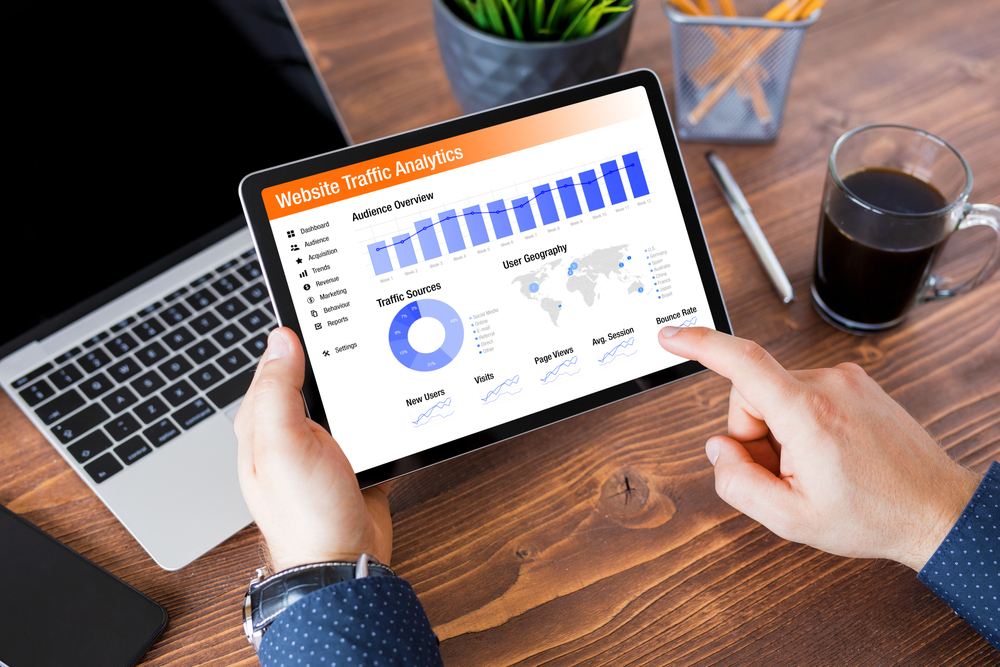 Make the most of your online product with a UI/UX evaluation.

Designing with a specific purpose in mind is a fast track to profit, especially when you know what needs to be fixed. We’ll take a closer look at how Amazon used a UI/UX evaluation to make millions from one seemingly minor change.

At this point, we’re sure everyone’s well aware of the now larger-than-life corporation dominating the online marketplace, but there’s a reason why the company saw an 18,233% increase in online sales across their first 20 years.

Amazon built themselves through informed decision-making by constantly performing UX evaluations on their own site. They focused on improving where they believed it mattered the most and continued to enhance in a constant growth cycle.

Their logo, for example, underwent two drastic iterations before the one we see today. They completely redesigned and expanded upon their site over 15 years. Though this isn’t the focus of this success story.

Around the middle of their growth, Amazon decided to change a single button. This change required the insight given by numerous UX evaluations to point them in exactly the right direction.

Much like most things, Amazon wasn’t perfect. They had a massive problem regarding their checkout process, but the issue wasn’t apparent at first – the corporation merely noticed something was causing customers to abandon their carts.

Amazon decided to look a bit further into why they were experiencing such a high bounce rate around checkout.

This stage of the UI/UX evaluation revolves around the gathering of information. The goal is to learn about the users, competitors, and potential usability issues to get the best possible idea of where to start analyzing.

Think of it like a map. At a glance, it’s just a myriad of lines that offer too much information to go by. However, if you have a destination in mind, you can focus on a specific area and avoid data overload.

The research process is, by far, one of the most important aspects of a UX evaluation because it focuses your attention on what needs to be done.

By working with UX consultants and tools like Google Analytics, Hotjar, and Usability Hub to turn that initial concern into insight, the now multi-billion dollar company noticed a glaring issue regarding the aforementioned process.

During the middle of Amazon’s lifetime, people would generally treat them like any other website. Some users just didn’t want to create an account, so why force them? The site unknowingly perpetuated the problem by bringing up a menu, requiring the user to log in or register during checkout.

A substantial amount of people were lost due to them forgetting login information or outright not wanting to create an account.

For perspective, this was back in 2009 and roughly three stadiums worth of people had problems daily.

Online shopping has increased by around 800% since then. With 2.14 billion online shoppers now in the mix, the stakes are much higher to get things just right.

Thinking back to the map example, imagine this step as connecting the dots between two locations. You now have a better idea of where you are, and you know where you’re going.

Moving forward, Amazon now knew where to go, and so they went.

If you were in Amazon’s shoes, what would this problem look like?

A several-million dollar corporation wanted to fix a menu to make sure potential customers don’t abandon their carts.

Amazon could’ve gone about solving this in almost any direction they wanted. If they thought it was necessary to redesign the entire website, then that’s what they would’ve done.

However, it was up to the decision-makers to listen to the advice given by UX consultants, and the UI/UX evaluation process provided those recommendations in order to solve the problem as effortlessly as possible.

These recommended alternatives are based on the insight created from the analysis process. To reiterate, Amazon could’ve chosen to do any number of things to fix this problem. They took the recommendations of those with industry experience to see which process could fix it most effectively.

Imagine this step as choosing the path forward on the map. At this point you know the start, the end, and now you’re finding out the best way to get there.

To get from point A to point B, the company listened to their UX consultants.

The pros made the recommendation to change just one word.

All they did was replace the “register” button with “continue” on the same menu that popped up on checkout.

The seemingly minuscule change allowed users to complete a transaction without creating or logging into an account, resulting in a drastically increased engagement rate as users wouldn’t abandon their carts as often.

This surgical replacement of a single word in a button would result in a $300 million increase in yearly revenue.

On the map, we’ve arrived at our destination in the most efficient way possible.

Where To Start With Your UX/UI Evaluation

The UI/UX evaluation process exists to put your site on the right track.

For example, our partners at DigitalPosition hired us to optimize and fix their website. Even with the request being fulfilled in Q4, the website saw a 133% increase in overall success. Their conversion rates had reportedly skyrocketed, resulting in a strong end to 2021.

With that said, we make it our mission to research the best possible methods, and move forward with a clear goal in mind to make your website the best it can be.

Every site has aspects of it that can be fine-tuned or even entirely redesigned, but ultimately it’s up to you on how to proceed. Perhaps you don’t need an entire overhaul, and your million-dollar button is just waiting to be found.

Or on the flip side, maybe a total redesign is just what your site needs.

We have the industry experience, specialized tools, and tried-and-true processes in place to prove which would work for you.

CreateApe offers you a broad, yet focused view of your project through actionable ideas to enhance your product with proven data in mind and your success in hand.

Without something to back up an idea, the design is created for the sake of design, and CreateApe can put purpose in your website with user-backed data that speaks for itself.

It’s a jungle out there, and we’ll be your guide.

UX Design Memes (And How They Improve Your Designs)

A Guide For Presenting UX Research Findings To Clients

What To Expect When Hiring a UX Consultant